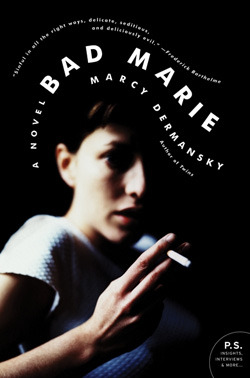 I finished Bad Marie by Marcy Dermansky over the weekend. It was delightful, I must say. I was engaged from the very start because the novel begins with the line, “Sometimes, Marie got a little drunk at work.”

I love an anti-hero who drinks. And Marie is one of those anti-heroes I can get behind in general.

Here’s the plot synopsis from Goodreads:

Bad Marie is the story of Marie, tall, voluptuous, beautiful, thirty years old, and fresh from six years in prison for being an accessory to murder and armed robbery. The only job Marie can get on the outside is as a nanny for her childhood friend Ellen Kendall, an upwardly mobile Manhattan executive whose mother employed Marie’s mother as a housekeeper. After Marie moves in with Ellen, Ellen’s angelic baby Caitlin, and Ellen’s husband, a very attractive French novelist named Benoit Doniel, things get complicated, and almost before she knows what she’s doing, Marie has absconded to Paris with both Caitlin and Benoit Doniel. On the run and out of her depth, Marie will travel to distant shores and experience the highs and lows of foreign culture, lawless living, and motherhood as she figures out how to be an adult; how deeply she can love; and what it truly means to be “bad.”

I don’t know if, as a reader, I discovered what it truly means to be bad. There are more epic stories that explore that question much more thoroughly (ahem). But Marie is certainly not a great person as a whole. She’s selfish and self-absorbed and she views her interactions with other people always with an eye toward what they can do (or have done) for her. Or what they’ve done to her in the past, e.g., her mother promising to pick her up from jail and then not showing up.

There is great irony in her discovery that the object of her affection, Benoit Doniel, is kind of a clueless asshole. And that’s what makes the story for me. I liked watching Marie do bad things, like seduce her employer/friend’s husband, and then become indignant when said husband sleeps with another woman on her watch.

There’s a delicious moment when she realizes she has less respect for him, not only because he’s betrayed her, but because he slept with her in the first place:

Marie felt herself swell with love looking at him. Even after the French actress. She loved him. A little bit. Though she also understood that Benoît Doniel was rotten. And it was not just for sleeping with the French actress, but also because he had slept with her, Marie, the babysitter.

Parenthood isn’t for everyone 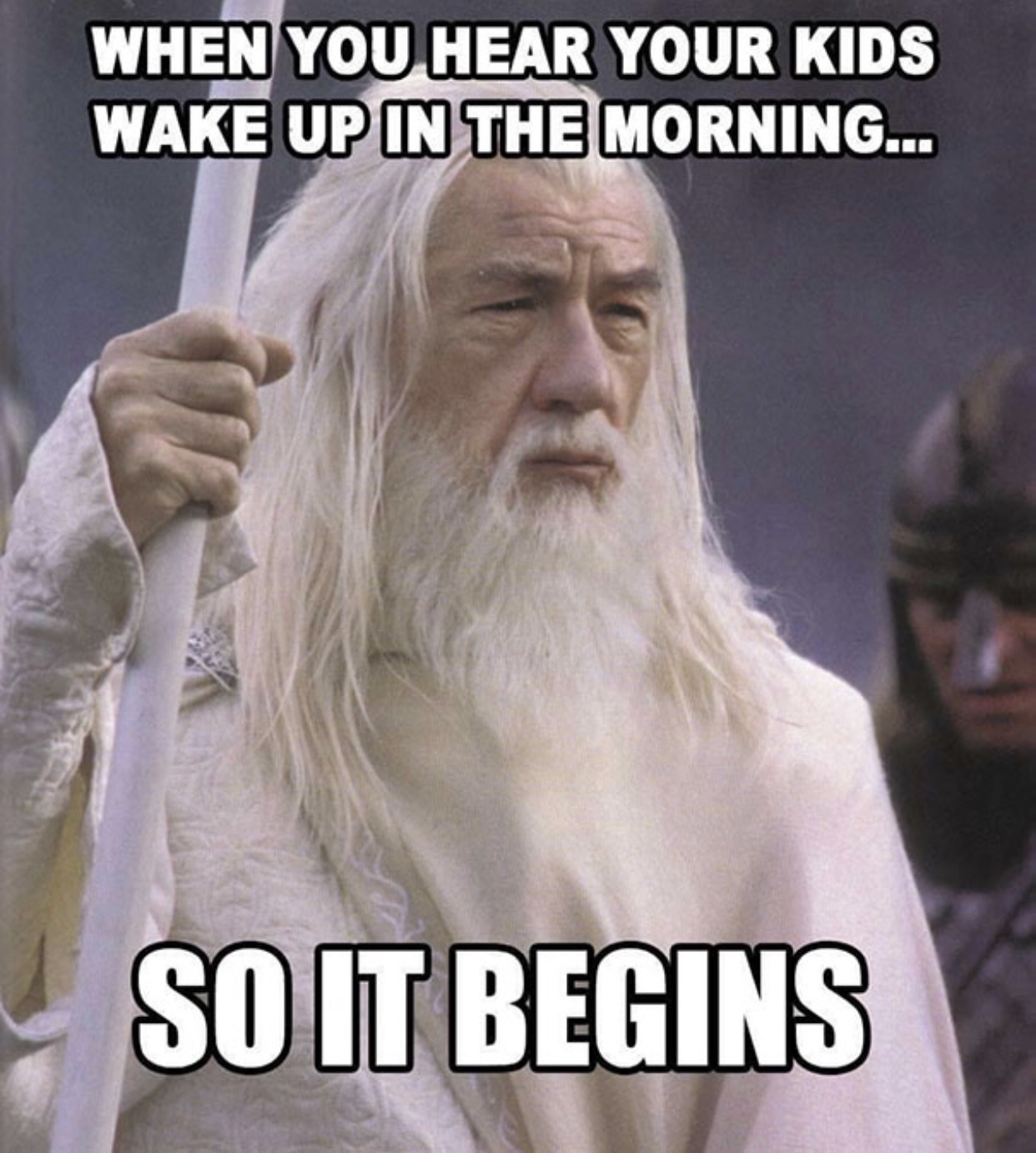 Another instance of irony develops when Marie finds herself in charge of Caitlin, Ellen and Benoit Doniel’s little girl, with whom the runaway lovers absconded to Paris. As a baby-sitter, Marie always felt that Caitlin was in charge of her, reminding Marie when to feed her or put her down for a nap, telling Marie she needed a bath (baths are big in this book).

In Paris and Mexico, little Caitlin is no longer on home turf, unable to tell Marie how to take care of her. And eventually, Marie finds that aspects of real parenthood, like calming a toddler who’s having a tantrum and changing a blowout in a McDonald’s restroom, oppress her. She wants to be in for the penny, not for the pound, and is daunted by the full-time care of a small child.

How bad is bad?

Marie isn’t all bad, of course, and I think that’s Marcy Dermansky’s point (one of them, at least). Marie’s relationship with Caitlin is the thread that gives us a home base throughout the book. To remind us of that, they often have a sweet, touch base conversation that goes like this:

Later, a famous actor they’ve hooked up with on a train to Nice tries to join in the conversation by saying hello:

“Hi,” the movie star said, amused, “hello,” but really he had nothing worth contributing to the conversation.

I admire Marcy Dermansky’s ability to play out some major ironies in such a short novel and with somewhat plain prose. It makes me want to read her other books.

That said, the ending felt unresolved to me. It reached an emotional climax but I thought it lacked a final confrontation between Marie and Ellen. Ellen is an ever looming threat as Marie runs off with Benoit Doniel and Caitlin. In the end, I suppose we are to assume that Marie continues on her wayward path as long as she is able and eventually Ellen finds her in the end, and takes Caitlin home, and Marie goes back to jail.

But that is all left up to the reader’s imagination and I felt slightly cheated at the end.